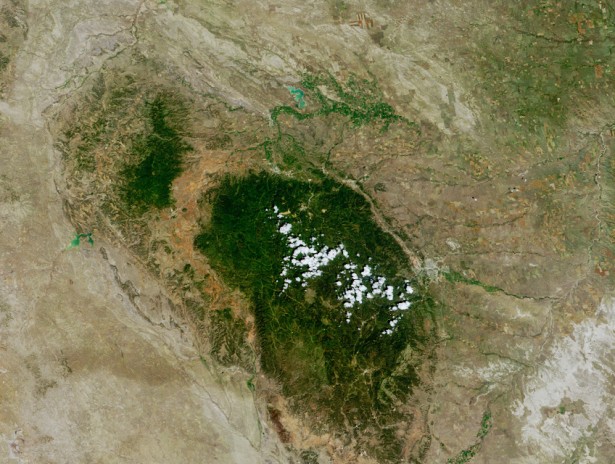 Our history over the last several centuries is characterized by loss-loss of life, loss of land and resources, freedom, and of late, tradition and language.

If we weren’t losing the land through appropriation we were losing it by selling, bartering, or leasing.

Now with the looming sale of pe sla  another loss approaches.

A lot of rumors and information flying around the internet now related to pe sla, some may be true and some….well it’s the net. But they raise a few questions for me.

One would be how did this land wind up in the hands of the present “owners” in the first place? Was it appropriated, leased,  or sold to them? If so by whom?

Regarding the latter two was there no sense of sacredness during such a time of leasing or selling?

Secondly there seems to be some questions regarding Chase Iron Eyes involvement, with comments being made of his participation in the fund raising, organizing of the rally, and  invitation to Dennis  Banks and Clyde Bellecourt to appear for a fee at the Vern Traversie rally.

The question I have related to that is if a rally and fund raiser were intended to assist Vern Traversie what justification can there be to use any part of the money to PAY anyone to put in an appearance, whose idea was it in the first place, and who the hell is Dennis Banks  or Clyde to take money from a blind man who can’t even see them?

Who else got a piece of the pie for showing up?

This is a blind man who just had heart surgery and probably could use the money himself as it was intended. Of course there may be those who see a bigger purse in a potential law suit, and the more noise that can be made the more that could reflect on a possible settlement.

If such a suit eventuates and prevails I would be very interested in seeing how the judgement is divvied up-who gets what and why. If “celebrities” will be called as witnesses.

Secondly as an attorney and /or organizer was any “compensation” given to Chase? If so why, if it is all about the nations and looking out for each other?

I’m not making any accusations, only curious about things and would like to know all the particulars.

Pe Sla should be saved (as it is there are something like six national parks within the boundaries of the Black Hills-Mt. Rushmore being the best known) and if so deeded in the names of every person of indigenous ancestry it has meaning to-which transcends the lakota.

This is land the Arikara, Arapahoe, Pawnee, Kiowa, and Cheyenne considered their’s long before the Lakota were driven out of their homeland by the Ojibwe and moved westward, despite the Ft. Laramie Treaty of 1851 and the promised annuity of $50,000 a year to the Lakota.

And If I’m not mistaken the Cheyenne made another effort to have that recognized in the 1920’s. It along with Devil’s Tower and Wind Cave are scared places to more than one nation, that and the history of it should be kept in perspective.

Colony Courier, Jan. 16, 1913.
White Frog, Northern Cheyenne from Tongue River Agency, Montana, was here not long ago visiting friends. He says Northern Cheyennes and Northern Arapahoes of Wyoming have been counciling a good deal about the Black Hills, claiming this country belongs to them and the Sioux had no right to sell it to the government. These two tribes are going to Washington to see about it.

No one-NOT A SINGLE PERSON should be compensated in any manner for any effort they may make related to this.

As it stands now with a goal of a million dollars  (which may or may not be sufficient even if raised)  and a little more than two days left to raise it in I’m curious to know what will become of the money if the effort isn’t successful-will it be returned to the donors or transferred to another project? Are there going to be “handling” fees like paypal?

If it is to be transferred has that been made public?

For many there is a latent and entirely understandable suspicion about any who associate with the old AIM heirarchy -their track record is responsible for that, and should be a consideration for any who seek to involve them in anything to do with funds or donations.

It amounts to little more than politics just as we see on the national stage- election time so trot out Bill Clinton, Bush Sr. etc etc. the parallel is unmistakable,only we are forced to endure Banks or Means.

Somebody should tell the above we’ve heard it all before and their time has passed.

The heading for this effort should be more inclusive than the one being employed – Pe’ Sla: Help Save Lakota Sioux Sacred Land!

Have some among the Lakota forgotten in this day of the internet that they didn’t stand alone against Custer-that in the plains wars other nations fought, suffered, and died as well? Have they forgotten others roamed the Black Hills before they did? Others like the Arikara, Arapahoe, Pawnee, Kiowa, and Cheyenne.

Pe Sla is much more than “Lakota Sioux Sacred Land” as in a singular context.

I would encourage any who are able to contribute to this effort-and to do so in the name of the Nations, plural. That would speak to an understanding and unity that seems to be missing. 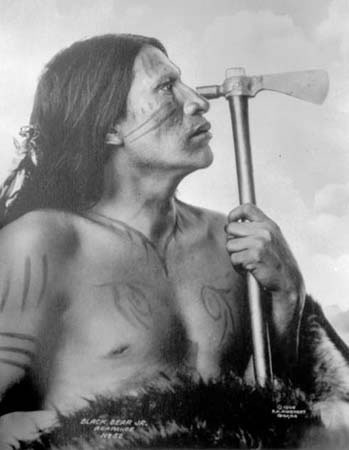 15 comments on “PE SLA – ANOTHER PERSPECTIVE”