IF NOT NOW, WHEN? 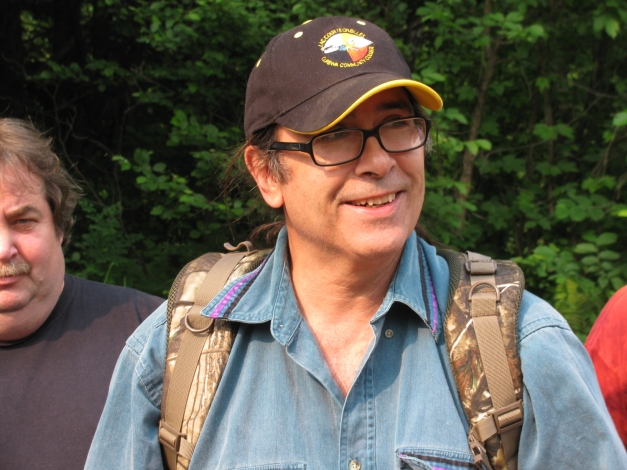 Paul DeMain, has announced his candidacy for the Wisconsin Senate and will predictably be assailed and out monied by those of vested interest.

To be expected as that is the reality of politics in this country – if you aren’t
properly vetted by corporate interests you will be a target.

Doesn’t matter what nation you are from or what state you reside in all of us of the nations should support his candidacy in any way we can.

Electing one our own to any seat in government  whether local, state, or national is an incremental step in the direction of the equity and equality we all desire and have been lacking for generations.

A step toward a cleaner environment and hopefully the beginning of a new dialogue.

We as a people have had notable difficulties  when it comes to an across the board unity and we have paid a price for that – if not now, when?