RAPTORS AS OPPOSED TO SCAVENGERS 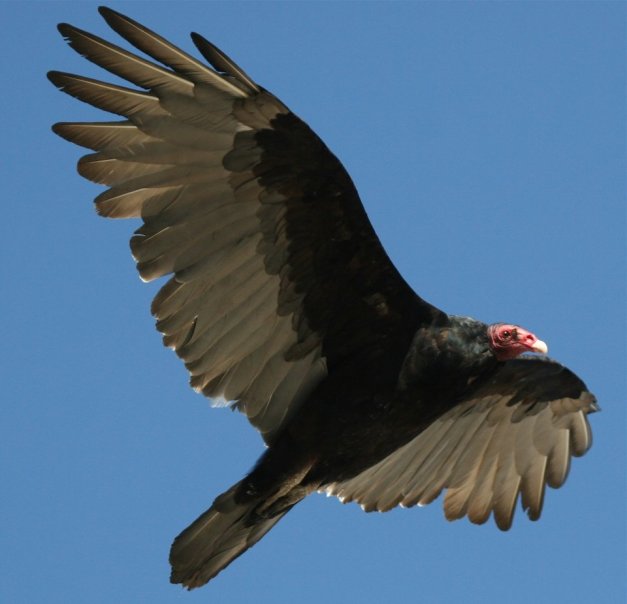 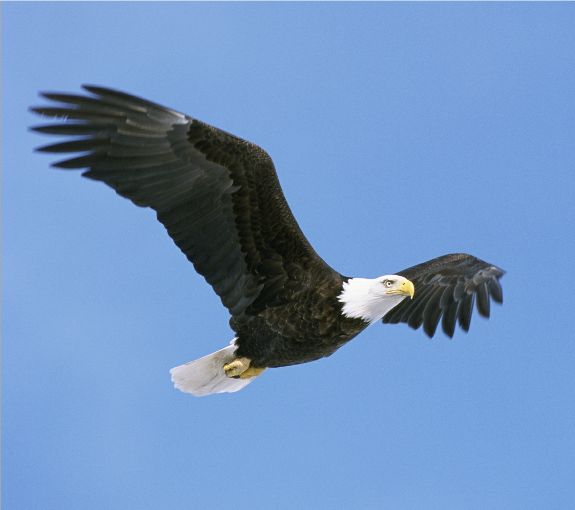 I couldn’t help but post this link-still shaking my head at the “chiefs” interview and use of the wrong prop.

The video begins with some footage of a bird soaring above – the intent I’m sure is to beguile the viewer into believing it is an eagle or some other raptor. Which it is not.

I’ve worked in raptor rehabilitation and the difference is obvious.

Note the small head and lack of a white “headdress” – a dead giveaway.

It is a vulture, a scavenger attracted by the scent of death.

Vultures don’t hunt as do their raptor counterparts, they feed on the misfortune of others, a group of them together are referred to as a “wake” – both of which sounds eerily like the AIM leadership.

The intent is obvious – the unknowing are expected to believe it is a raptor, a blessing, proof of Crow Dogs stature, the authenticity of our ceremonies he corrupts and markets – either an ill advised attempt to mislead or Creator providing a clue about “Crow Dogs ” paradise.

On par with those photoshopped raptors on Crow Dogs site.