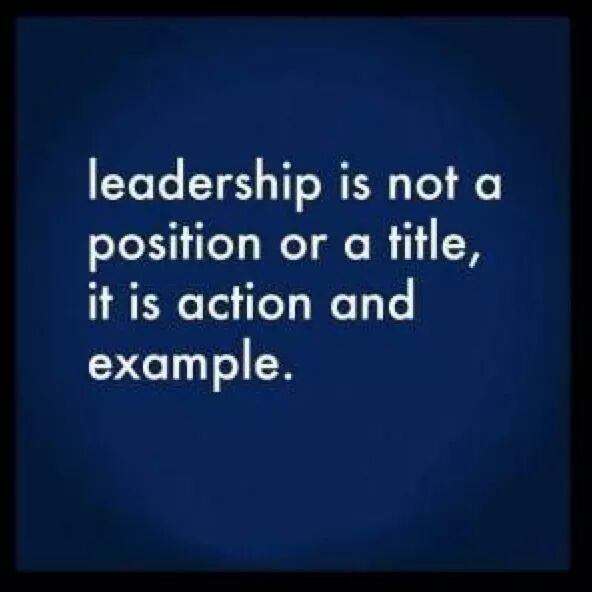 NIT PICKING AND DOING THE RIGHT THING
Posted by rezinate on August 30, 2013

db:
“Whether or not his lineage is true, or whatever backbiting happens in the community, you have to let that go. No person is perfect. Russell Means was a famous face that could bring attention to the plight of all peoples. It doesn’t really matter what his bloodwork says, or what some documents say, or what other people say about the human behind the concepts. He was a positive influence as much as he was a negative influence. Nit pick about whatever you want, but Russell did what he thought was right, and he preached a lot of great things. Again, not perfect, but I ask that you not throw stones. I doubt you are perfect either.”

rezinate:
“db-not being perfect myself and never having expected it of anyone, I’ve attempted to live my life with a measure of integrity and principles- I don’t think that is too much to expect of someone who attempts to portray themselves as a leader or“patriot”.
AIM’s desire has always been for people “to let that go”-to let go and forget the rampage at WK2, the murders of Annie Mae, Ray Robinson, and countless others-all which occurred as they were doing what they thought was “right”.
These things are never right under any pretext-and when what remains of the AIM leadership lets go of the lies and accepts responsibility for their actions, then, and only then will I let go of what you so cavalierly refer to as nitpicking.
Russell Means was an unrepentant liar and con artist-if you are able to find a “lot of good things in that” it is your choice to do so, but I beg to differ.”

db:
“That is not to say that you have to forgive or forget what has happened in the past, buy it is best to accept it for what it is. There is no changing what happened in any of the circumstances you mention. How does AIM move forward is the real question. Letting go of that past to not let it cloud the present, and working constructively toward a brighter future.
As for Russell, he may have lied, he may have used certain things to his own personal advantage, but name me a leader who has not.”

rezinate:
“AIM moves forward by becoming a real peoples movement for the first time in it’s four plus decades history.Progress is made by addressing issues, not attempting to bury them as they did at WK2, or taking an abducted woman to a remote area and shooting her in the back of the head after first interrogating and abusing her.
A peoples movement that recognizes and empowers the individual, a movement that seeks direction either by consensus or majority and not by the arbitrary decisions of a select few sitting at the top.
A novel concept for AIM and it’s leadership, but long past due.
It moves forward by a leadership whose hallmark is truthfulness and integrity, not self enrichment or the pursuit of power, and celebrity. Something not a one of the leadership is known for.
If it is merely a matter or forgiving and forgetting then we should all set aside the injustices of the past-we should forgive and forget about the inequities of treaties and the violation of them.
We shouldn’t rail about the rape of our women at the hands of non indigenous while making excuses for such things if the perpetrator is one of our own.
But if we were to do that there would be no forward movement, no bright future, much the same as there will be none until AIM is held accountable.
In the “to accept it for what it is” nothing is remediated, wounds aren’t healed, and the justice graves cry out for is not obtained. It amounts to a free pass, and in a very real sense a license to kill, a continuation of pimping the poverty and misery of the nations.
My understanding of forgiveness is that it is interactive-admissions are made, an act of contrition occurs in doing so, and an understanding that the offense will not be repeated.”

Nitpicking-what a remarkable characterization, almost as remarkable as the statement “Russell did what he thought was right”.

On some level every perpetrator must think what they are doing is right-either that or they’re so delusional and psychotic they don’t care.

I’m sure Chivington thought he was doing the “right” thing when attacking Sand Creek, and the 7th at Wounded Knee.

Every military campaign against the nations was predicated on doing the “right thing”.

Likewise every treaty, the creation of the reservation system and the boarding schools.

It was the “right thing” to outlaw both the sundance and the ghost dance-to sterilize our women, to intern the Japanese during WW2-to send five thousand troops into the field to hound Geronimo and his band of thirty odd followers into the ground, and one of the latest more egregious “right things” is domestic spying.

Well, if Russell thought he was doing the right thing rather than being motivated by purely selfish reasons and a thirst for power he belongs in the company of those who perpetrated the above events.

The above from db and myself are from the blog Philip Nolan-the impetus for this current blog.

db, like Elvis, left the building after posting those two comments -I would have liked for the conversation to continue, but maybe db felt it was the “right thing” to end it.

“As for Russell, he may have lied, he may have used certain things to his own personal
advantage, but name me a leader who has not.”

Close to a year and half later and the above words still amaze me – but this is always AIM’s  qualifier – that two or multiple wrongs make a right.

Lying is something that at least historically hasn’t been acceptable among any our of nations, but this goes to my contention that AIM has not only been a negative influence but willfully corrupted our traditions and customs.

This is db’s version of Hillary Clinton’s “I misspoke” when caught in the lie of having landed in Bosnia under fire – it is Clapper’s version of telling ” the least erroneous truth” when attempting to defend domestic spying, Bush’s wmd’s in Iraq, Obama’s version of  saying he’s all for net neutrality but can’t do anything about it after appointing Wheeler, former lead lobbyist for the cable networks to the FCC.

There is no may about it – Russell Means lied like he invented it, he ran scams and ripped people off like he invented that as well, and there isn’t a nickles worth of difference between him and the rest of the AIM leadership…it’s what they do.

“As for Russell, he may have lied, he may have used certain things to his own personal advantage, but name me a leader who has not.”

There seems to be a tacit admission in this since “leaders” lie and take advantage that it can then be said that the rest of the AIM leadership have done so as well. Which has been my contention all along.

Nitpicking? If that’s what it is it pales in comparison to ripping your people off and pimping their poverty, and the bad news for db and AIM is I’m going to continue “nitpicking”.

7 comments on “NIT PICKING AND DOING THE RIGHT THING REDUX”