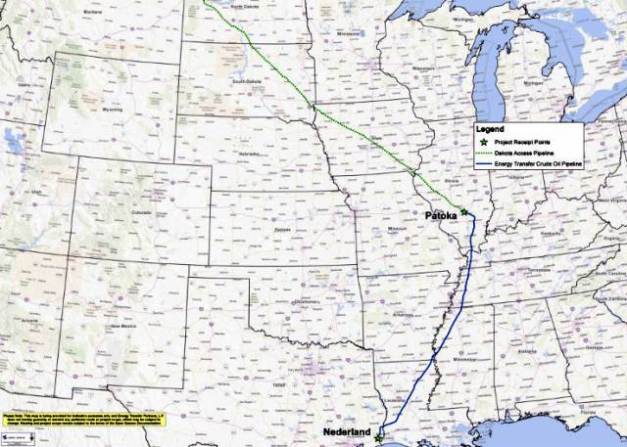 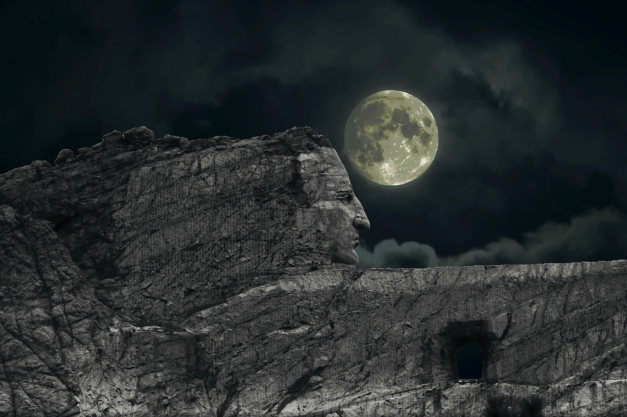 Bakken has been stopped at least temporarily but the amount of money and corporate interest doesn’t bode well in the long run.

The bottom line is no one, no corporate entity, bank, or oil conglomerate has the right to arbitrarily usurp tribal sovereignty.

In the midst of celebrating the Obama administrations intervention we should all remain mindful that he is heading out the door and this presidential “injunction” may amount to little more than kicking the can down the road in the interests of personal legacy building.

The question to ask is what course would a Clinton or Trump administration take? I don’t believe a positive can be found in either but hoping I’m am wrong.

The joint statement released by the DOJ, military, and Department of the Interior appears to take a balanced approach – but historically none have been a friend to the nations so I’m inclined to believe it is in the nature of public relations while again hoping I am wrong.

Conservatives in government are going to wail and moan about jobs and energy independence demonstrating once again that they don’t give a damn about the environment or people.

For them it’s about sucking up to their corporate handlers while feverishly quoting bible scriptures and waving the flag.

If it’s about energy independence the technology exists to convert to alternative cleaner sources – the bottle neck is that the last dollar hasn’t been squeezed out of fossil fuels.

Congress most assuredly will attempt an end run with some form of legislation, and if there’s any way to cut off funding to anything related to the nations they’ll probably go there too.

When it comes to national sovereignty it is of secondary consideration when it involves foreign investments – there is a new land/resource grab being conducted by foreign interests ably assisted by politicians.

With that being the case it’s something of a no brainer to expect that the sovereignty of our nations would not be shown a greater deference.

If the country were not in the dwindling days of an election cycle the “official” approach might well be different.

Too often in the past we have taken cash “settlements” when pursuing a legitimate claim and I expect such a “settlement” will be offered at some point – but it’s time to break that cycle and stand firm.

Eminent Domain, the weapon of choice to legitimize Bakken and countless other abuses is in the end an extension of Manifest Destiny and conquest – no mistake should be made about that.

Bakken is a tweaked version of Keystone, and we shouldn’t forget that Keystone likewise was halted only to reappear with a different name.

In the environmental threat as nations I believe we are also obliged to support those not of our nations through whose land this proposed pipeline will also run – the above photo provides an illustration of the entire route from North Dakota to Texas.

Hopefully as a result of this we will all become more aware of and attentive to our personal carbon footprint and demonstrate the same commitment.