CONGRESS AND THE SENATES VERSION OF HUMAN TRAFFICKING 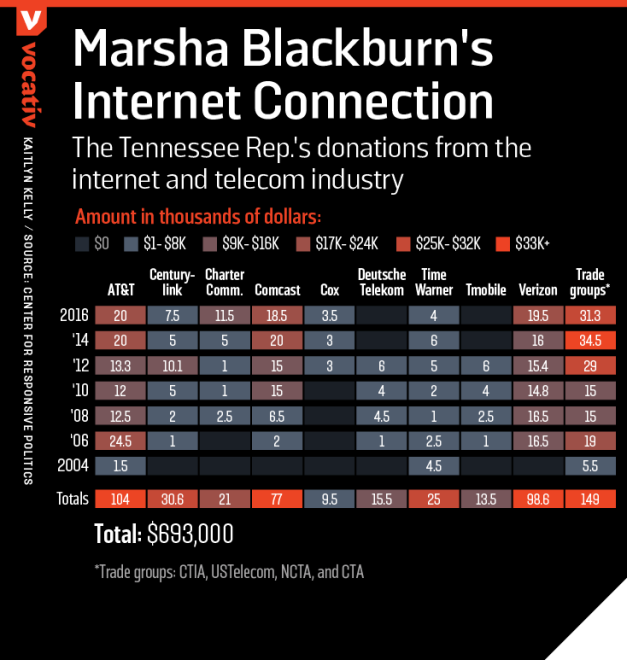 Congress just voted yesterday to allow internet providers to rape and sell every aspect of who you are – it’s official now, they believe they not only own you but can act as your personal pimp whether you like it or not – it’s their version of human trafficking.

This is what modern democracy with a conservative “patriotic” slant to it looks like, everything has a price tag.

This data mining and privacy invasion is nothing new, FaceBook and Mark Zuckerberg wrote the book on it eagerly joined by entities like Microsoft and Google.

At some point this will probably be couched in terms of “national security” – that catchall phrase politicians love to employ when there is no legitimate explanation.

Somehow the corrupted version of “capitalism” practiced in this country finds it impossible to adhere to the basic tenets pf privacy other countries like Germany does.

Latvia and the Czech Republic?!

Now does anybody want to talk about “American Exceptionalism”?

And which party do you suppose Marsha Blackburn author of the bill belongs to? Why, the grand old party of course, Republican – which is an egregious use of the word republic in any form – they should just call themselves corporate flunkies and let it go at that.

Think you’re somehow above being trafficked, have some kind of immunity? Wrong, you’ve been pimped.

If you’re not familiar with the below linked proposed amendments you should make an effort to be and then get on board. Either use what you have left or sit back and lose it.