LEOPARD IN THE WATER 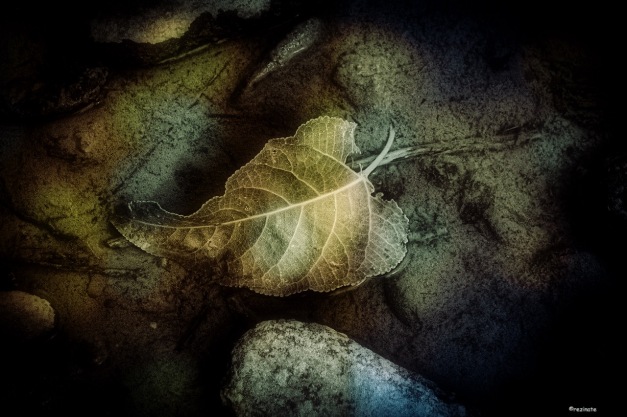 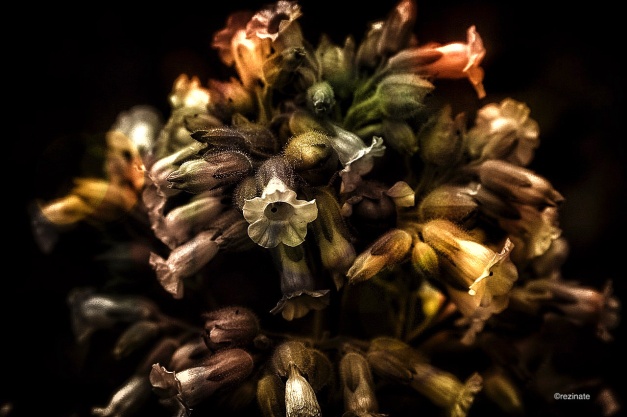 LEOPARD OKRA IN THE GARDEN 2 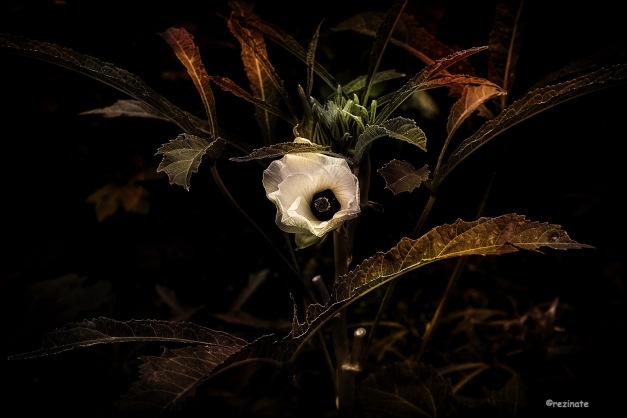 Found another leopard okra lurking in the garden.

LEOPARD OKRA IN THE GARDEN

THE LEOPARD FILES AND ASSETS 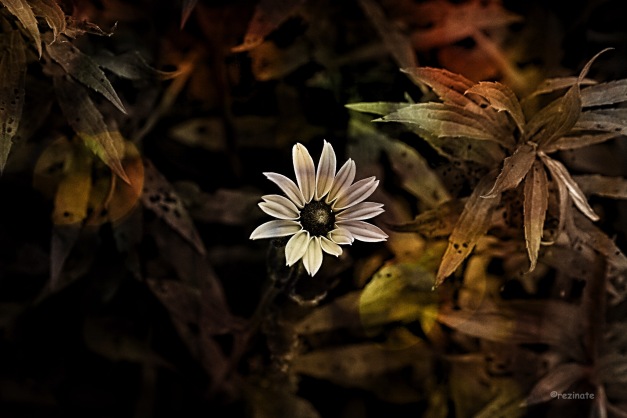 Sometimes I’ll focus on a specific style or subject in my photographic pursuits as a sort of discipline, I guess I’ll call my current focus the Leopard Files:

One of the great advantages of digital photography and post editing is that in having taken a single photo with the ability provided in post editing you’ve literally taken dozens if not hundreds.

The Leopard series is an example of that – in the majority they are all photos posted previously either as black and white or color each taking on a distinct personality as the result of post editing.

In the digital world a good photo has the potential to become more than it was, and that translates once you’re beyond the considerations of camera and lens to software used, vision ( a word I don’t much care for as it’s become something of a cliche), and the amount of time a person is willing to devote to learning their way around an editing program.

There really aren’t any shortcuts though presets qualify as a shortcut in a manner of speaking if employed as a starting point, but I’m not a proponent of “batch processing” – which some may argue separates me from the pros among my more obvious shortcomings.

Maybe at an earlier point in my life becoming a professional photographer could have become a pursuit if that was the direction I wanted to go, one if pursued I may have fallen flat on my face, but I like the physicality of the work I do and have no regrets “career” wise.

It’s a good thing to have aspirations and I would encourage those who aspire to a career in photography to go for it – whether a career choice or hobby we should make the effort to be the best we can be, that’s true in everything we do.

There will always be those who are more adept and those who believe they are – but as I’ve said before only you can take the photos you do.

If you aren’t satisfied and feel as though you aren’t progressing in the manner you should then devote equal time to learning the mechanics of your camera and software – legendary photographers spent years, even decades perfecting their craft, it doesn’t and won’t happen overnight.

In a way it’s like learning to play a musical instrument, practice and repetition, learning what key resonates in what manner and developing the ability to go there instinctively without becoming frustrated, confused, or having to hunt and peck.

A friend whose an attorney whose office I’ve worked on in the past admonishes me to copyright my photos with a watermark – I don’t particularly like the idea as my preference is to give people the benefit of the doubt but it should be understood neither I nor anyone else has the right to take something without asking permission first – I don’t and I expect the same of others.

If  you see a photo you like send me a comment saying so along with your email address that I will not make public and I’ll send you an unmarked copy in the format of your choice – jpeg or tiff.

I won’t spam you or share the contents and personal info related to any email I receive from anyone with anyone. 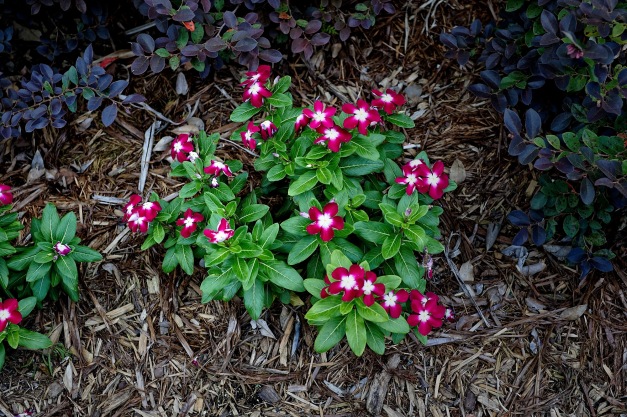 These little flowers strike me as being kind of sassy – they’re, bright, bold, and struttin’ their stuff.

Rezinate's Blog
Create a free website or blog at WordPress.com.