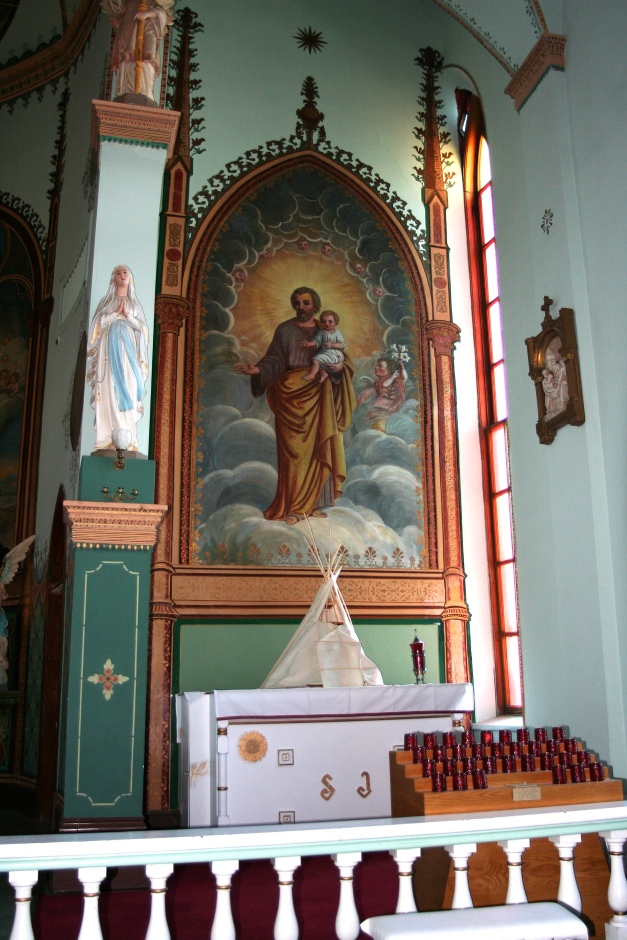 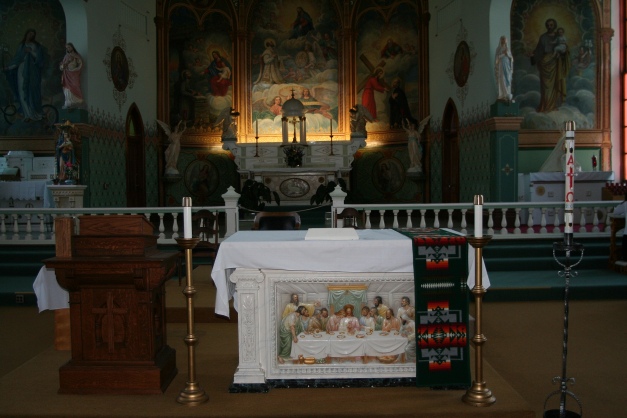 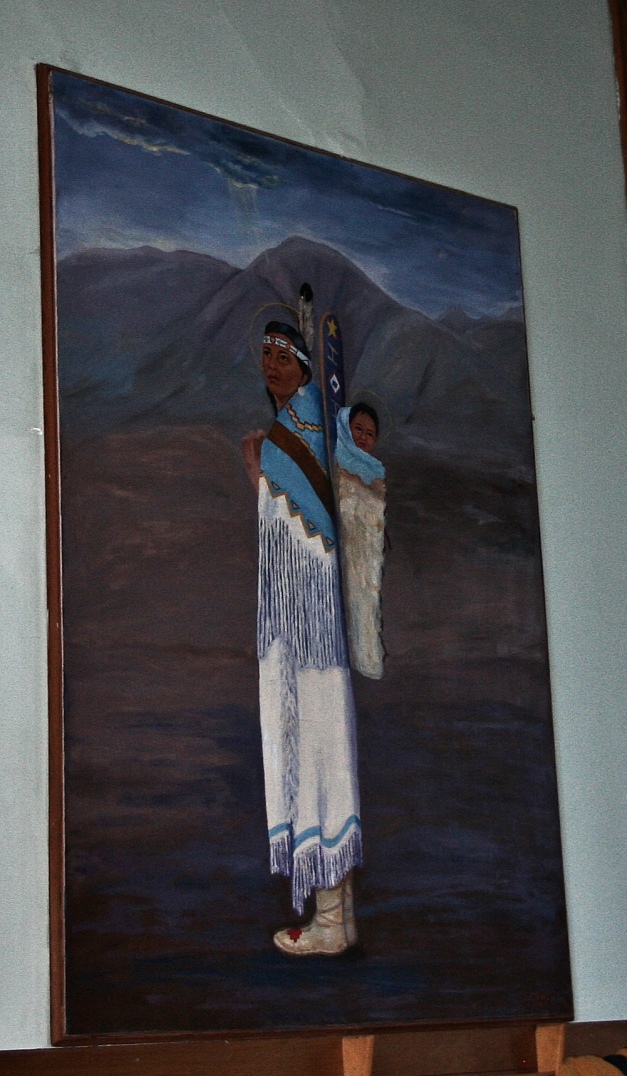 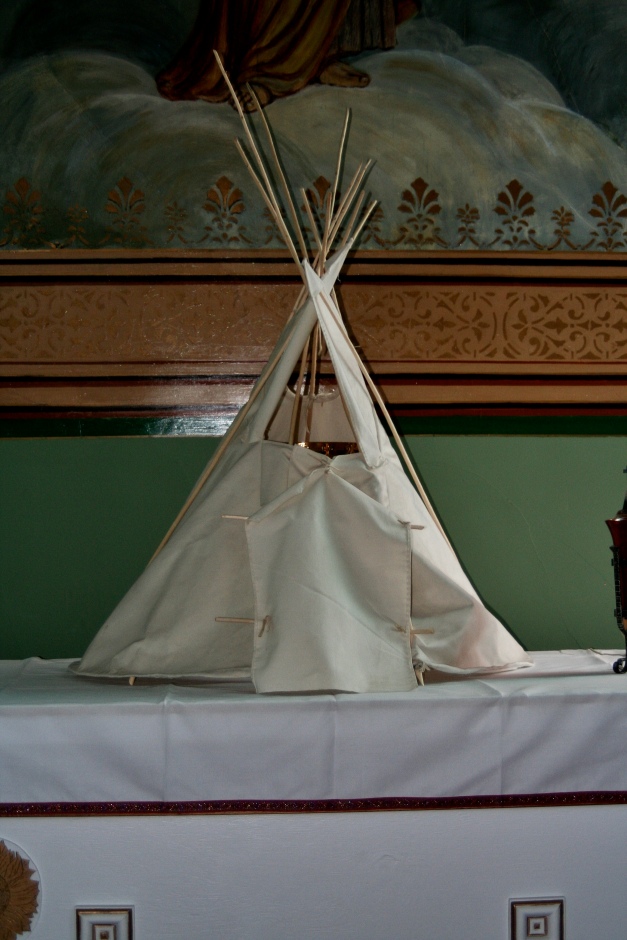 Clownish antics – a case of the pot calling the kettle black, but nonetheless true regarding Russell Mean’s varied and incoherent ventures.

Russell’s infamous and self serving kicking the concept of sovereignty to the curb related to assaulting his one armed eighty year old then father in law has been discussed in this blog on more than one occasion, and never once has a single member of his fawning hive ventured forth to “explain” or “defend” his actions.

A difficult if not impossible premise any way you look at it, so the direction has been for these hive members to lose their tongues, better to just ignore it as they have so much else and hope it goes away.

Russell described his fifth wife and widow as being a person with some measure of Dine ancestry searching for “her roots”.

Not uncommon in this day and age, but I’m curious if this search would or did lead to an awareness of how heinous Means act and attempt to subvert the tribal authority of the Dine really was? How he so willingly served the very colonial mindset he made a career of railing against and profiting from?

More importantly if it did how was it reconciled with the “roots”? What process is involved to ignore such a slight against ones own people, much less the nations at large?

But then that was Means-didn’t matter what side of the fence it was as long as he perceived it to be advantageous.

The attempted make over of Means as a authority on matriarchy failed miserably, even if it had been genuine it would not have absolved Means from a lifetime of bs and scams, nor of effectively being an enemy of tribal sovereignty for ALL the nations.

The Catholic church has a history of incorporating cultural iconography into it’s presentations depending on location and the people, a lot of evidence of this in Latin American churches.

The photos above are from St. Ignacious church on the flathead rez in Montana, I assume such trappings are an attempt to make the presentation more user friendly, but bottom-line for me is Jesus and his mother weren’t from any of our nations, and the  churches history throughout this entire hemisphere completely disqualifies them from incorporating a single thing of ours into any ritual of their’s.

The replica tepee is designed to house a chalice – a chalice said to contain the blood of Jesus during Mass, a chalice overflowing with the blood of the nations, of our children……victims of this so called church.

Means was the black robe of matriarchy, he took a system that had functioned and been adhered to for generations and attempted to incorporate his own bs into it, a hybrid Means centric version that would allow him to exert influence and extract profit at the same time while reducing men to immature twelve year olds being swaddled and suckling at their “mother’s” breast.

That’s been the trademark of all things AIM related, a desire to hydridize and control, the stock in trade of the leadership- clownish at a minimum and culturally genocidal by intent.

” AN ECONOMY BASED ON GREED AND INEQUALITY

I am by no stretch of the imagination a fan of the Catholic church or their global history, but credit due a man when it is due.

This new pope, Francis, is shaking things up and I like the approach he is taking-hands on and calling a spade a spade while shunning the familiar glitz and glamor of his position.

In a way a revolution is taking place within the church as authored by the first non European pope in something like twelve hundred years.

Now if this would only spill over to the “prosperity doctrine” televangelists living high on the hog and bilking everyone in their path- and to corporations, banks, and Wall Street who are doing likewise.

People are entitled to their beliefs, but they should be the product of an eyes wide open approach and a sense of fair play-authority should be questioned  wherever it emanates from-be it the pulpit or the halls of government.

Failing to  do so is just that, a failure that leads to no good end.