GUINEA PIGS AND CRIMES AGAINST HUMANITY 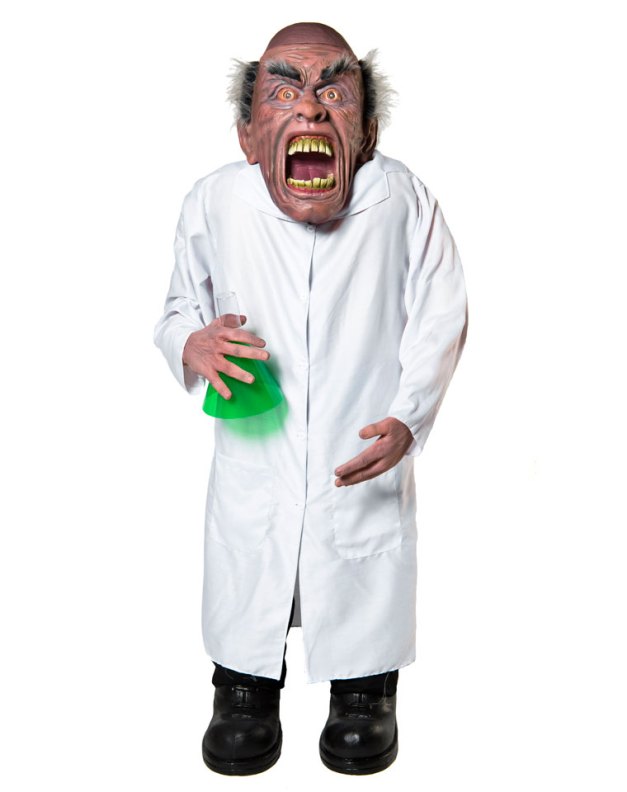 If you smell smoke you may become curious and investigate, following that investigation if you discover you are in the midst of a fire you undoubtedly will flee unless you’re a firefighter.

But there’s more than smoke, albeit there is a lot of smoke and mirrors when it comes to unbridled greed.

Greed – the motivation of corporate entities from Monsanto, Merck, Glaxo SmithKline, to Wall Street and the fossil fuel behemoths.

Greed that is willing to make guinea pigs of human beings in diverse and off the beaten track locations – uniformed human beings lacking the wherewithal to pursue justice.

One such example is what has taken place in India, but the name India could just as well be Africa or any other country where poverty is a way of life for a great many people.

Couple this poverty with a lack of representation and people easily become prey in the interests of greed, and it really doesn’t matter whether it is about resources or the “testing” of vaccines.

I’m not one of those anti every vaccine people, the efficacy of some vaccines has been amply demonstrated and some consideration should be given to the reality that different people will react differently to variety of things.

Peanuts are an example, as are strawberries, they can produce allergic reactions in some – but does this imply everyone should avoid ingesting either?
I don’t believe so.

How many people reading this take over the counter medications for allergies, colds, the flu, nausea or any other number of maladies?

How many take prescription drugs for assorted issues or have been vaccinated themselves as a child or an adult?

How many doing so also favor the green or natural lifestyle?

The additional question for those who do is why?

Somewhere in the midst of all this a balance exists, but such a balance in all things doesn’t seem to be part of the equation.

Pharmaceuticals in the development and testing stage can very much be a loaded gun, especially when a non biased oversight is sorely lacking.

Philanthropy is something of an expectation when it comes to the wealthy who are often the object of derision due to their wealth, and in many instances rightfully so, that can lead to philanthropic ventures becoming something of a public relations effort.

Subterfuge and indifference are well established from non consensual sterilizations to testing vaccines, and it always initially takes place among tribal and impoverished demographics.

Only when it spills over into the mainstream population do politicians bluster and float the usual load of bs about committees and investigations, they may even assess a fine that pales in comparison to the profit margin and a scapegoat or two will be offered up.

The reality is that crimes against humanity are routinely committed, lives are ruined or lost – I for one don’t believe that “settlements” are adequate compensation, stiff prison sentences are required.

A mugger if caught will go to jail – I submit crimes against humanity predicated on profit are a far more serious offense and should be dealt with accordingly.

Humanity is so inundated by toxic agents in the food we ingest, the water we drink, and the very air we breathe that ultimately there is no escape.

Climate change is the greatest threat to humanity and we’ve yet to face the full spectrum of consequences – the singular reason for this is greed, we should understand that if greed is willing to destroy the entire planet young women in India or any other nation will surely be seen as inconsequential, and that ought to make everyone mad as hell.

The nations have a great many valid grievances when it comes to the Catholic Church, perhaps surprisingly there is a common ground to be found related to climate change.

As a people, as nations, we have long held the belief that the earth is a living breathing entity, a mother or grandmother worthy of care and respect – that belief came with an understanding that no one lives in a vacuum, that a continuity exists in all things resulting in an individual, communal, and global responsibility.

This current Pope, Francis, in the current encyclical related to climate change and income inequity speaks a truth in such a manner as to hopefully raise a galvanizing awareness that will drown out deniers and the “corporate science” whose only interest is maintaining the status quo and increasing the profit margin.

I’ve always been a little amazed by a Christian theology that emphasizes everything but being the “good stewards” their book admonishes them to be.

They would have you believe that the fiasco of trickle down economics is not in fact a formula for low wages, more people falling through the cracks, and a growing number requiring public assistance.

Climate change is about more than the environment, it is about social and economic change, it is about a growing disparity between the haves and the have nots, the decline of a solid middle class that is so essential to any economy, and a government populated on both sides of the aisle not by a shared concern for the common good and welfare of the people, but rather that of corporate interests.

A common thief is roundly disparaged, and rightfully so – but what of the thieves who are stealing the climate, raping the environment?

The crimes they commit are not limited to a lone individual or a small number, they are global in nature.

They are crimes committed against all humanity, against your children, your family, your loved ones, your friends…have you nothing to say?

You don’t have to be a Christian, a scientist, or of any belief to understand the reality, and in doing so understand what stewardship means and act upon it.

All that is required is to be a human who gives a damn.

Whenever we read of things like this it seems as though we find a Vatican footprint in the midst of it-another indication of it’s long sordid and criminal history.

In view of the Indigenous experience I am at a complete loss to understand how any among us could embrace Catholicism, how a global exodus from this beast hasn’t occurred.

There is a scripture something to the effect that for anyone who harms a child it would be better for them to have a millstone around their neck—I invite any Catholic to respond in this blog and explain to me how they, how any, justify the true corrupt nature of the Church and how they as an individual are apparently able to ignore the realities and continue any
association.

I would be particularly interested in hearing how any from among the nations are able to do so, and in doing so effectively condone the misery, child abuse, rapes, and murders that
characterized not only the boarding schools, but the totality of our experience over the five hundred plus years since the first black robes set foot on this continent.

The favored colors, black for priests- symbolic of the destruction they brought, and red for the “princes” of the church as Cardinals are known as- symbolic of the blood of innocents the Church has bathed itself in.

The only dais/podium the Catholic church should have access to is as a defendant answering charges of crimes against humanity before the World Court in The Hague.