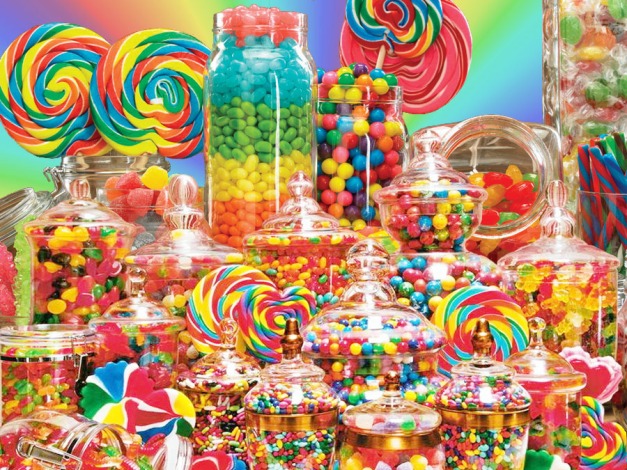 Sometimes a person might hear a train whistle off in the distance – from a distance there’s kind of a melancholy sound to it, up close it quickly becomes annoying.

In the distance it reminds me of a wolf howling, a sound that truly resonates with me, and sometimes as with both wolves and trains I wonder where they’re going and where they’ve been.

In the wanderlust days I’ve mentioned earlier in a different blog I hitchhiked, walked, and even rode a box car a time or two.

Lot of rattling, shaking, and noise associated with boxcars but they got you where you were going, the price was right, and I gained a familiarity with trains.

Wanderlust included periods of tramping through the forests and canoeing down long stretches of rivers and camping along the bank at night – the Peace river in Alberta and the Columbia in Washington a favorite.

I wouldn’t trade a single moment of those experiences.

I remember being on a road at night in Nevada just kind of walking along enjoying the moment and not caring if I caught a ride or not.

Coyotes were serenading off in the distance and I had a Javelina check me out with a disdainful and suspicious eye before grunting his disapproval and moving on.

A dinosaur of an older Cadillac convertible with the top down roared by me all smoke and spewing the smell of oil laden exhaust, hit the brakes, came to a screeching halt, and backed up to offer me a ride.

The driver reminded me of budget version down and out Elvis impersonator, and for all I know maybe he was.

I climbed in and as we began to roll the driver handed me a bottle of whiskey and asked if I wanted a “slug”?

I told him I didn’t drink which he seemed to find incredulous, hit the brakes, and told me to get out, said he didn’t trust a man who didn’t drink.

No harm no foul as I don’t trust a man who drinks and drives – besides I was two or three miles down the road and it remained a beautiful night.

After a while I came to a railroad siding and began a conversation with a wizened and aged man who called himself a “bo”, short for hobo as I learned, and apparently proud of the fact.

Alcohol had ruined his life, stripped him of everything, home, family, and job, so he took to the rails, a therapy of some undefined sort that led him to quit drinking.

When I offered the opinion that since he had quit maybe it was time to return home he replied it was too late, his children were grown, married and living their life, likewise his wife had remarried a good man and he would cast a pallor on none of it.

He asked if I had anything to eat and so I gave him some jerky, a small can of fruit cocktail, and about half of the bread I had – thanking me he asked where I was headed and I said west or north didn’t really matter.

He kind of laughed and said “west or north, doesn’t matter, that’s the same way I began” – then went on to tell me about train schedules, which ones were going where, about when they’d pass by, and where you could make connections, his was an encyclopedic knowledge.

Said he was heading north and would ride along if that suited me, it was wisdom to travel in pairs.

It did and north we went a couple of hours later.

But that wasn’t a beginning for me, a die had been cast in the direction taken, it was an ending as north was the way home and I was now heading that way – maybe a little worse for the wear but knowing more than when I began.

I wouldn’t recommend “riding the rails” to anyone, some unsavory people out there and even gangs with less than honorable intentions, but that’s another story.

First thing my mother did when I got home was to begin crying, then set a plate of food in front of me commenting that I had lost weight, didn’t seem to me as though as I had but that’s the way of mothers.

She asked me about my experiences and frowned, smiled, or shook her head as she felt appropriate.

Kind of amused her that I had ridden the iron horse but extracted a promise from me that I wouldn’t again, and I never did as I believe I had matured in a way that completely changed my focus.

I had seen and learned things I might not have otherwise – I understood the gap of inequity between the nations and the rest of the country was even more profound than I had realized.

I also had come to understand that there are good people of all ethnicities and that prejudice and racism weren’t constrained by their proximity to the rez, that they existed everywhere.

I saw the same problems, the same poverty and need existed on every rez I visited, the same goodness of spirit, and I came to the realization that as nations we cannot expect change to occur from the top down, that it must begin from the bottom up within our communities, and in that beginning perhaps there may be a handful at the top who will join in.

Later after my mother and sister had passed within a couple of years of each other and being unattached in the common understanding I began spending more time in the woods – still worked, but by that time I had acquired enough of a skill set in the trades I didn’t have to work for anyone, I could get jobs on my own.

So when the mood struck me I’d load up the back pack, collect the resident hound and head out for a week, two, or even a month, and it made no difference the season or the weather.

I think that brought me closer to an understanding of who we as nations and a people were and had lived, an existence of self reliance in harmony with our surroundings.

We weren’t separate, we were integrated, a part of the environment subject to the same elements as those who shared the land with us.

Those days are pretty much gone now – replaced by ramshackle houses, dependency for water, electricity, propane, and even food sometimes.

Hell of thing, more than that an injustice, a festering wound that refuses to heal in the midst of more of the same.

Many have forgotten this coexistence, this belonging, and now stand like children looking through a window at candy on the other side.

Forgetting that we always lived taking only what we need, what served a true purpose, what we could use and benefited us in our usage.

But who can blame the impoverished child who stands at the window longing for something they don’t have, or the caged bird who remembers what it was like to be free and independent?