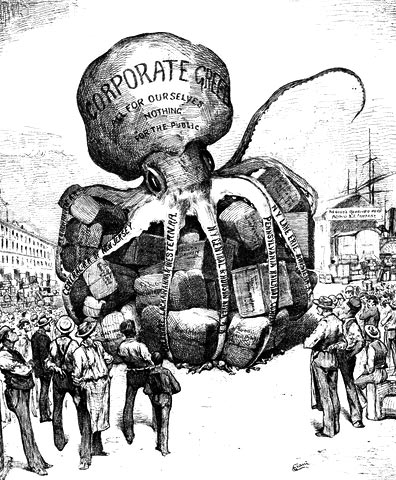 Been having a few exchanges with a friend about phytoremediation and related topics-and in that vein just received some links regarding the state of Oregon’s reaction to permaculture from another.

Doesn’t surprise me much despite the audacity, as I’ve long held that people who stress going green overlook what will be the response to it if it isn’t a corporate windfall. If they aren’t able to manipulate, control, and charge for it.

This country more than any other on the face of this planet is about greed-everything is either a “service” accompanied by  a charge or it is viewed as taxable-everything has a cost.

The airways are already controlled by who is able to broadcast and how much it costs for the “privilege”-likewise with air traffic.

The government has a history of claiming mineral rights and a priority to land with things like imminent domain.

Interestingly the “law” at the same time recognizes that if you have a neighbor with a fruit tree that intrudes on your property you have the right to avail yourself of fruit on your side of the fence -you can also trim the  “offending” limbs and branches-but apparently such things like rain, that neither the state or government produce, is now said to belong to them and access isn’t the way of it.

The reality is that people are viewed in only two ways-a ballot, and a source of revenue, with just enough crumbs tossed to them to create the illusion of being free- of being “represented”-and you have to admit it is a formula with a remarkable longevity.

As an indigenous person I can only say we created none of this mess, that “honor” falls to the “critical thinkers”, party sycophants, politicians,and the intellectuals who have placed the ring in everyone’s nose and the manacles on anything they might own or earn.

So how’s that working out for all of you? Your ancesters came and took everything they could lay their hands on and now their progeny are taking it all from you. Is that ironic or what-has it come full circle?

Remember that the next time you swoon over a candidate-look at the voting records, legislation, and understand they serve others than you.

We’ve seen for generations what they can do, and “it ain’t nothin’ nice”.