ALL THINGS OLD ARE NEW AGAIN 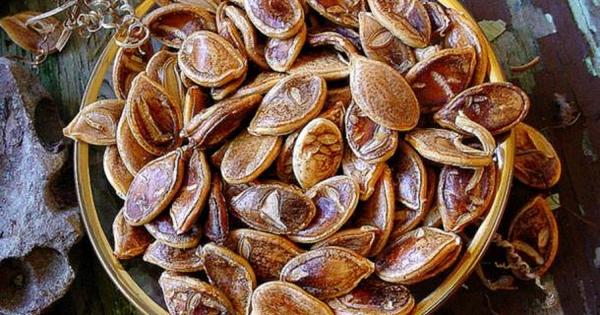 There’s a saying that all things old are new again and that’s true from “fashion” to whatever falls in or out of favor.

“Discoveries” of herbal medicinal properties and the indigenous beliefs of conservation and protecting land, the environment, and resources are among the old that are becoming new again.

A knowledge and awareness that has brought science into the equation as they advance claims about “discovering” what in many instances was already known but cast aside as science developed their new and improved versions.

The onus now is to keep this particular species of squash out of the hands of companies like Monsanto and Bayer.

One possible approach might be for the nations to seek a patent, which has been Monsanto and Bayer’s long game.

That isn’t to say I’m opposed to sharing, rather making an effort in the midst of sharing to maintain the integrity and avoid commercialization and a hybridization that would turn this species into a GMO.

I’m not amazed that eight hundred year old seeds when planted grew, older seeds from around the world have exhibited the same ability, it is life finding a way.

A shout out to the “swamp granny” for the heads up.